Transforming lives with the HFXTM Solution 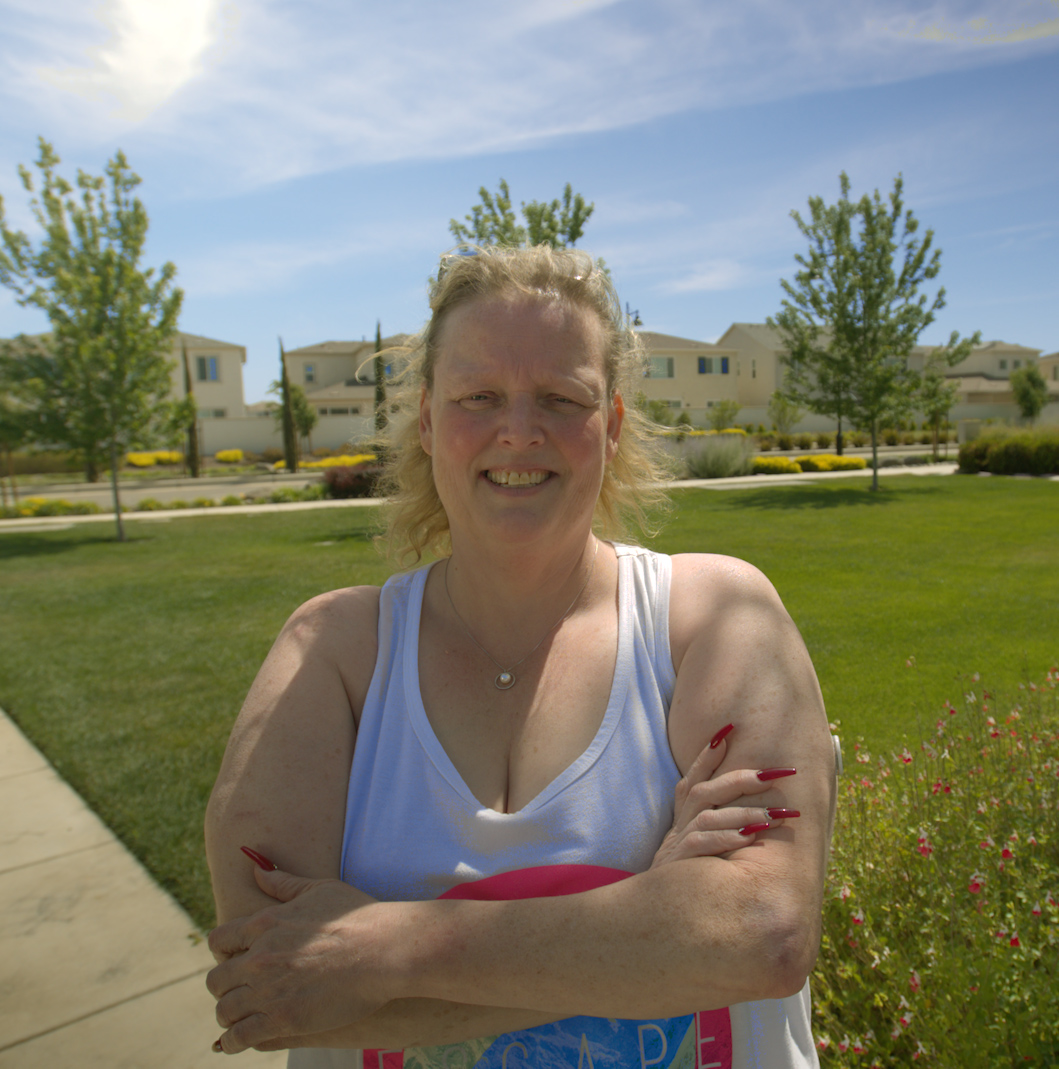 I can finally sleep at least a good eight hours. I don’t feel tired when I wake up in the morning. I feel like I’m ready to jump out of bed and take on the day.

I can finally sleep...

“HFX for PDN is my best friend,” said Mindy, who finally found relief from 15 years of diabetic neuropathy pain.

“My pain had a huge impact on my life,” Mindy explained. “I wasn’t able to go out and do things with my boys when they were growing up as other parents did. And when family members invited us to events, I would have to say ‘No’ because my feet hurt so much. I felt hopeless.”

Mindy’s pain would start in her back and radiate to her hips, legs, feet and toes. “My feet tingled and burned all the time and I felt as though there were a hundred knives digging into them,” Mindy recalled. “I could only sleep for two to three hours at night.

Mindy got almost immediate relief when she followed Dr. Kasra Amirdelfan’s advice to do an HFX trial in Dec 2019. Since getting her implant in Jan 2020 Mindy has had 100% pain relief and no longer requires any pain medications.

“With HFX I can sleep at least eight hours and I’m ready to take on the day when I wake up,” Mindy said. “I’m able to enjoy cooking again and I can be active with my granddaughter and my kids. Everyone is a lot happier with who I am now, including me.”

"I am a happy, active man again" 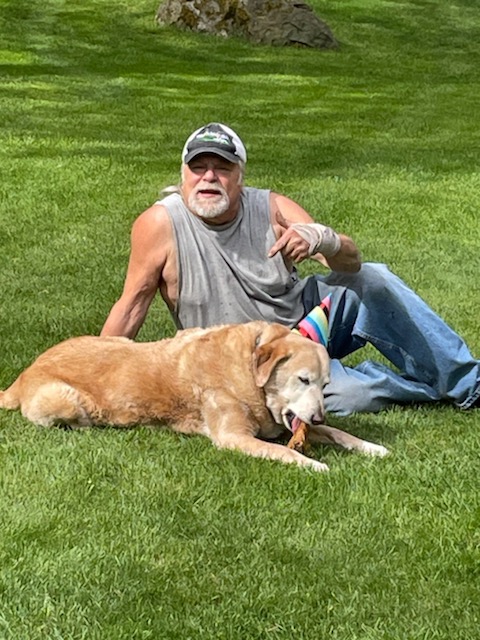 “With HFX for PDN my diabetic neuropathy pain has decreased from a Level 7-10 to an average of Level 3...and it’s often lower than that.”

I am a happy, active man again

“I am a happy, active man again,” said James. “With HFX for PDN my diabetic neuropathy pain has decreased from a Level 7-10 to an average of Level 3 . . . and it’s often lower than that.”

For 6 years James suffered with excruciating diabetic neuropathy that began in his back and eventually migrated through his shoulders and stomach to his feet. “The pain was so intense that I would cry and scream,” James recalled. “When it reached my feet, the stabbing and burning was horrible. I reached a point where I was in bed and inactive for a year and lost 80 pounds.”

James says he saw at least a half dozen doctors who were baffled by his condition and prescribed pain medications, which he described as a “bandaid fix.” Finally, James consulted Dr. Fran Broyles. This led to his HFX for PDN trial in June 2018. In July 2018 Dr. Cong Yu performed both his implant procedure.

“With HFX I am golfing, fishing, camping and enjoying my kids & grandkids again and pursuing my biggest passion:  landscaping and maintaining our 5-acre property, which has ponds, a waterfall and fish. I couldn’t do any of that before my implant,” James said.

"Being able to sleep changed everything" 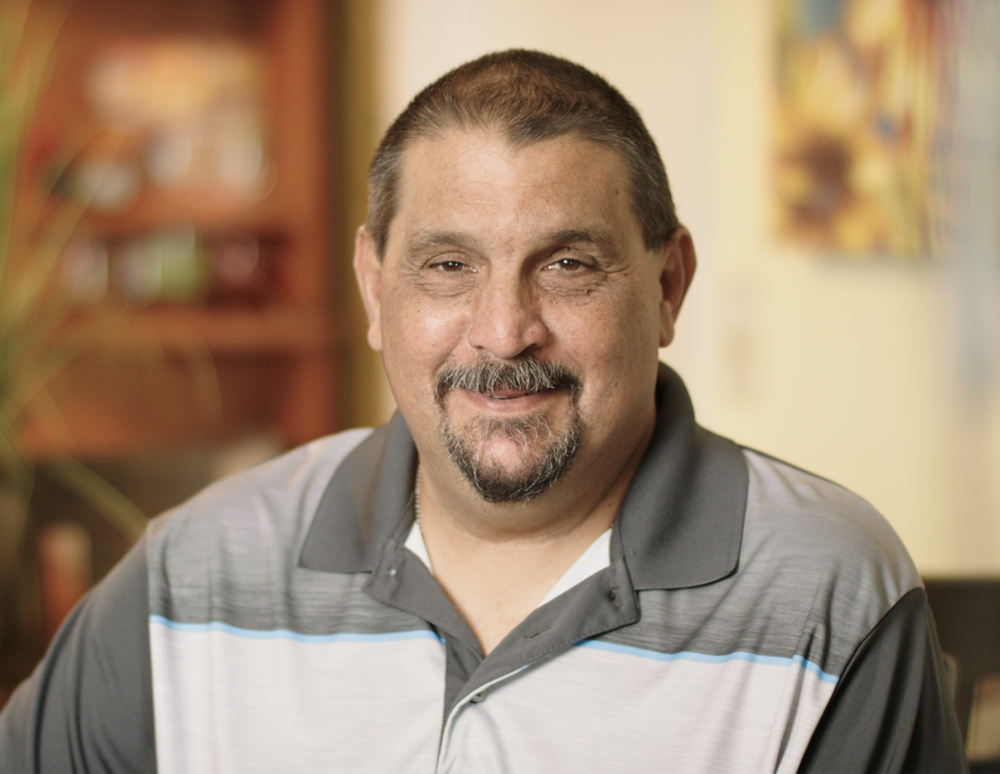 Now that HFX for PDN has reduced the debilitating effects of painful diabetic neuropathy in his feet and legs, Neil’s state of mind has been transformed from depression to exhilaration.

Neil’s pain began about seven years ago. “It felt as though I was walking on two bricks and the pain that shot up through my legs was unbearable,” Neil recalled. “I was even afraid to drive because I couldn’t feel the bottom of my feet.”

“Eventually I had to stop working,” Neil said. “I couldn’t play with my grandchildren and was constantly having to turn down invitations because of my pain.”

Pain medications weren’t helpful & had so many side effects that Neil says they weren’t worth taking. “I felt as though I was just stuck living with the pain,” he said. Then Dr. Michael Creamer suggested an HFX trial, which took place in early Feb 2019, followed by Neil’s HFX implant later that same month.

“My whole perspective on life has changed,” Neil said. “I sleep through the night now and wake up with things to look forward to. I can drive, work a few days a week, enjoy my grandkids and be a productive member of society. It’s exhilarating!”

Have you previously been diagnosed with diabetes?

What type of diabetes do you have?

How long have you experienced painful diabetic neuropathy?

On an average day, how would you rate the pain related to your diabetic neuropathy?

Over the past six months, how often does your painful diabetic neuropathy limit your life or work activities?

Where is your painful diabetic neuropathy located?

(Select all that apply)

Please select one or more answers Next

Which of the following treatments have you tried to help manage your painful diabetic neuropathy symptoms?

(Select all that apply, past and current)

Please select one or more answers
Next

Which health care professional is currently helping to manage your pain?

Are you satisfied with your current treatment?

I answered these questions on behalf of:

HFX is FDA approved in the United States for the treatment of chronic intractable pain of the trunk and/or limbs. Only a physician can recommend a specific treatment option.

Thank you for sharing your experience.

Unfortunately, pain from diabetic neuropathy is complex and it is unclear if you are an appropriate candidate for the HFXTM Solution at this time. Only a physician can recommend a specific treatment, so we suggest you continue this discussion with your health care provider.

Your pain condition appears similar to other patients being treated with HFXTM for PDN.

Get your assessment results and a discussion guide to share with your doctor.

Our HFX Care Team is happy to have a conversation with you about HFX. If you share your phone number, they can call you back and answer any questions you may have.

Please use my information to provide me with phone, email, or text message communications about Nevro products and therapies (including product education and marketing materials), opportunities to participate in Nevro led research panels, and quantitative surveys. I understand that I can choose to participate or decline to participate in any marketing panel. I understand that I can opt-out of further advertising and/or marketing research communications from Nevro by clicking unsubscribe in the email or providing a detailed request to [email protected]

Your responses have been saved.
Thank you for your time.

Your results and discussion guide will be on their way shortly.
Please find a copy at the email address provided.

Thank you for your time.

We did not update your responses. Your results and discussion guide will be based on your previous responses. Please find a copy at the email address provided.

Complete the form to receive your HFX for PDN Guide

Thank you for your interest.


Your guide will be on the way shortly. Please find a copy at the email address provided. If it doesn’t arrive today, please take a look in your spam folder. 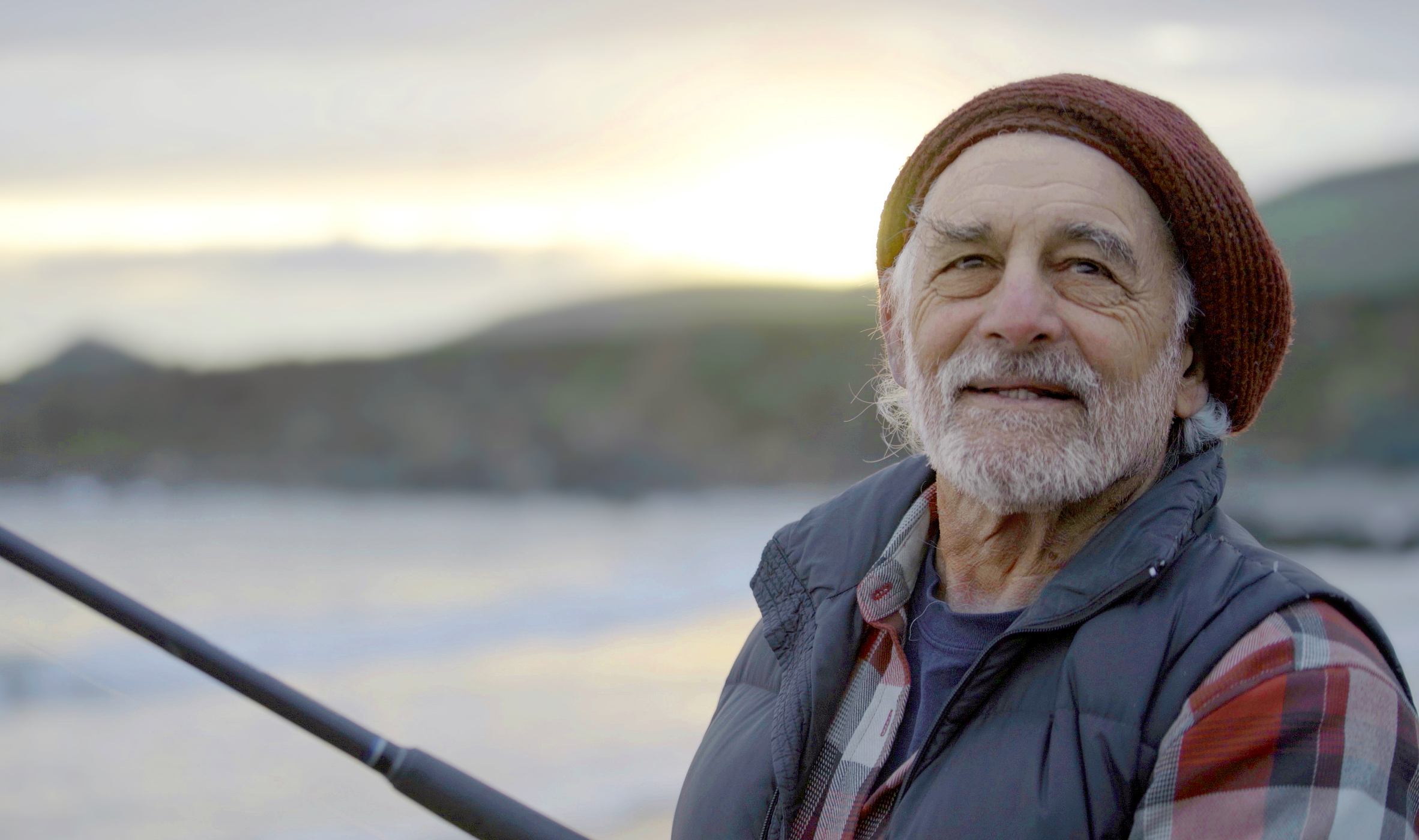 YOU ARE ABOUT TO EXIT FOR A WEBSITE INTENDED FOR THE RESIDENTS OF ANOTHER COUNTRY OR REGION.

Please be aware that the website you have requested is intended for the residents of a particular country or region, as noted on that site. As a result, the site may contain information on medical devices and other products or uses of those products that are not approved in other countries or regions.

Do you wish to continue?

YOU ARE ABOUT TO ACCESS A WEBSITE INTENDED FOR THE RESIDENTS OF A PARTICULAR COUNTRY OR REGION.

Please be aware that the website you have requested is intended for the residents of a particular country or region, as noted on that site. As a result, the site may contain information on medical devices and other products or uses of those products that are not approved in your country or region.